What's on your mind?

Hello hayate the combat butler fans, i just wanted to inform everyone of you, i am planning to create newer episodes of hayate the combat butler, so far i have been able to draw (3D Hinagiku Katsura) and (Some Random Scenes), let me know how she looks, and also let me know the corrections if anyone can suggest, any help is appreciated, i never want this show to be ended ever. i want to continue it <3 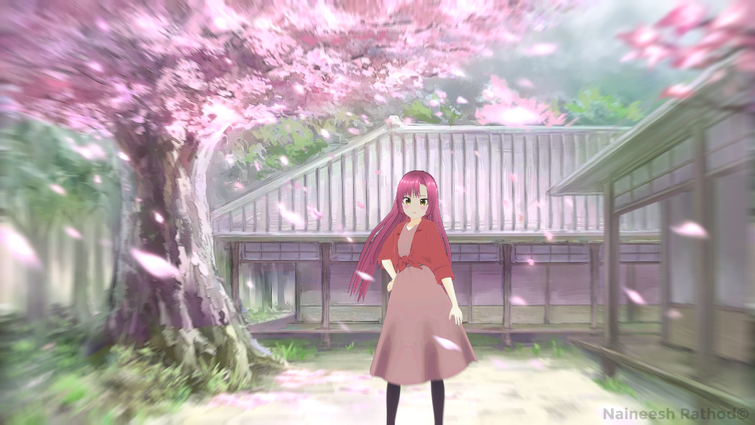 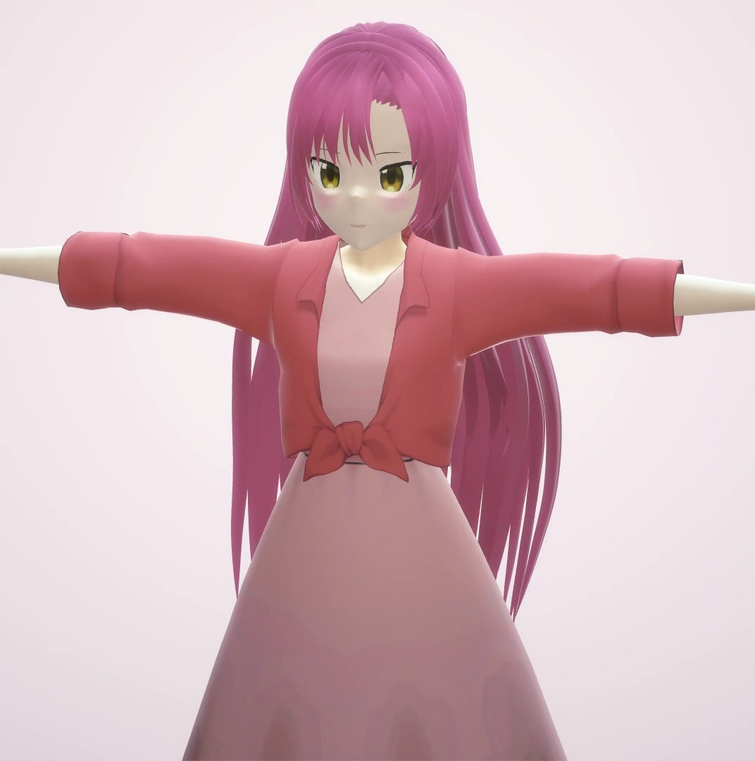 Are you still here hina sama and the other old mods?

Been a long time since this series ended...Time flies

Hope to see a response from you all :)

When did the 5th season will be released? It's almost 7 years since the ova was released...

Is the fandom still alive? Lol, well if someone is out there it would be nice to have someone I can talk hayate the combat butler with. Just leave a reply if you want to connect with me and talk about the manga/anime ^^

Hey guys! Just found out about this page, I’m not sure if I’m allowed to post here so if you’re the admin just tell me and I will delete it. Just wanna inform you that the author of Hayate The Combat butler, Mr. Hata Kenjiro has a Youtube channel. He post different contents there but it’s not in english sub yet. He aims to get a million subscribers and if he reaches it, he is gonna remake the anime! So go support his channel if you want a remake!

Here’s a link to his channel!

The anime was really good and it would have been really good if they concluded the anime .

Hello. If I create a discord server, you will go in ?

It's been a REAL WHILE since I last came around this place ever since Hayate no Gotoku series ended and I must say, I'm happy that Hata-sensei got married and got an all new series that I have come to really enjoy(Tonikaku Kawaii). It feels like it has a refreshing take into it all the while retaining Hata-sensei's glorious humor style that I've come to really love ever since I was a college student.

With that in mind, I wonder if the admins are still active and are planning an integration of Tonikaku Kawaii into the wiki just like what they did with Sore ga Seiyuu and Ad Astra per Aspera. I would really be much obliged to assist in efforts to making this happen :D 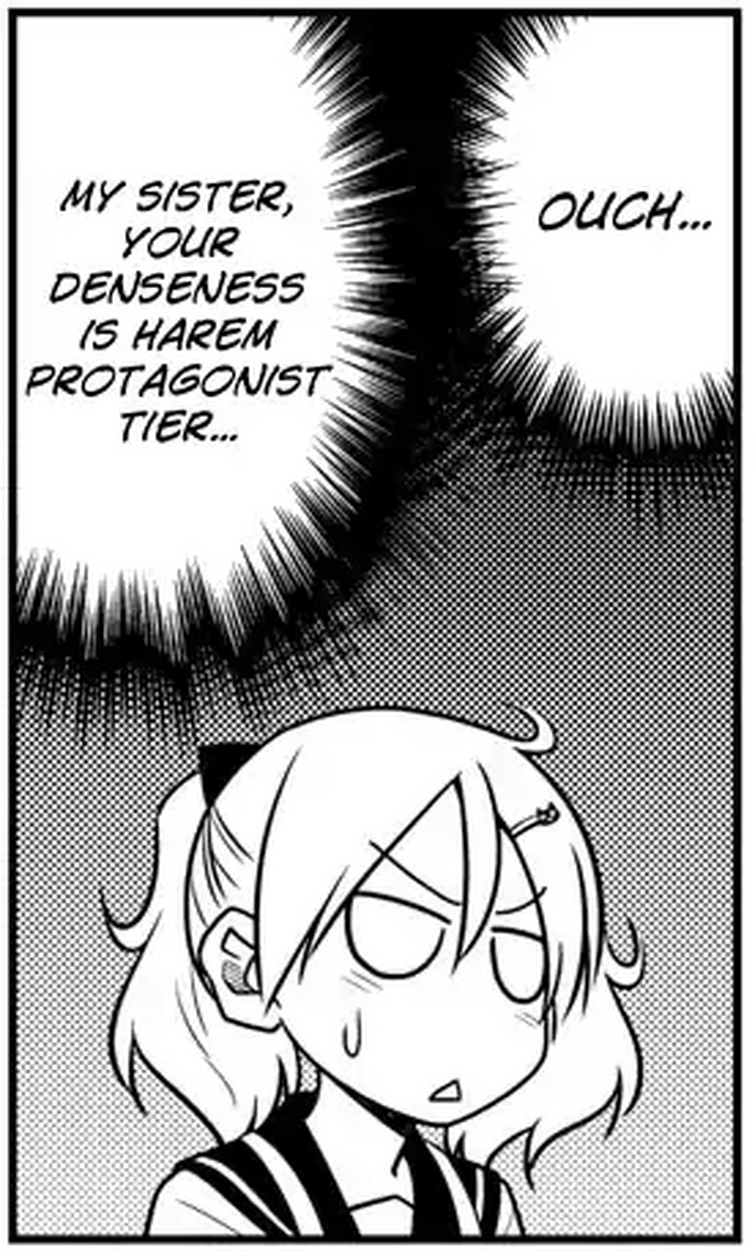 This is the place to talk about your favorite topic, to share news, theories, ideas, and to connect with others. The content from your Forum has been converted to Discussions posts, so nothing has been lost.

To learn more about what you can do here, check out community.wikia.com/wiki/Help:Discussions

If you're an admin on this community, read more about how you can customize your Discussions and set up guidelines for contributors: community.wikia.com/wiki/Help:Admin_and_Moderator_Tools_in_Discussions

Is there ever going to be a new season? Since the manga ended a month ago. I really like seasons 1 and 2. 3 and 4 were ok but nothing amazing. Using any knowledge that you know, do you think there will be any new seasons?

After 12 years of serialization, 5 seasons of Anime, a Movie, a light-novel and a live-action film. Hayate no Gotoku will finally entering it's final arc strarting this week. It's been a long journey, everyone!

So, beacuse of that, I feel like it's apropriate to have a thread dedicated to it. Hopefully this arc will end up as good or if not even better than Athena's Arc! I can already feel it, this is gonna be good~

1. Himegami finally showed up. However, this time, his name is Aoi and not Akane like introduced in the anime. Do you think both of them are different person?

2. What do you think about Himegami's motive to team up with Hisui?

3. What do you think the reason behind Nagi's mom death?

4. What do you think will happen during :

5. Finally, who's Hayate will end up with? There are 5 'candidates' as of now, Athena, Ayumu, Hinagiku, Maria and Nagi.

(edited by Tennouji)
This song was played in cuties after hayate kisses nagi on the forehead. She woke up embarrassed and then the song starts
(edited by administrators)

I don't think it's Athena anymore. If u know whom he is in love with, please let me know

Hey i have a short questions.

When hayate and hina watched the firework and hina came  nearer to hayate, are they holding hands or not?

This isn't serious discussion, just curious about Hakuo High School attendant rules. After finish Sore ga Seiyuu! Episode 10, I remembers that Nagi Sanzenin also absent a lot of class. So why it will be a problem if Rin's absent while Nagi can do it? :D