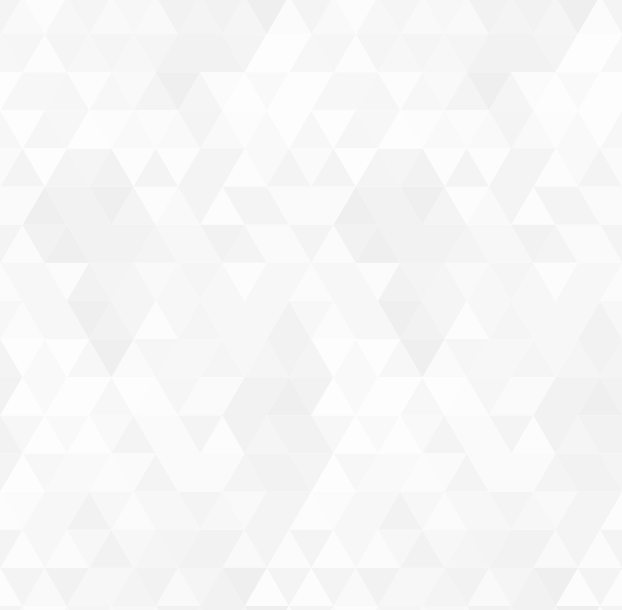 I aware of the double posting rule, but I just gotta share. It looks like the final volume of Hayate no Gotoku! will contain a side story taking place after the main story.

(edited by Hina sama)
A reply to Lekir
0
Lekir wrote:

Lekir wrote:
I'm pleasantly surprised that there will be two more volumes, hopefully it will tie up any loose ends and give the characters some page time in the 2-year time skip.
Yes, the remaining chapters would cover Vol. 51 and vol. 52. If we're lucky, we "might" get an extended ending (a couple of pages at best).
You mean the last chapters would be in Volume 51, and Volume 52 will have a few more new chapters that Hata will be making?

No, what I meant was the final chapter in Vol.52 might have a couple of extra pages. Plus just to add there's always the omake section which could add a little more to the ending.

(edited by Hina sama)
A reply to Lekir
0
Lekir wrote:
I'm pleasantly surprised that there will be two more volumes, hopefully it will tie up any loose ends and give the characters some page time in the 2-year time skip.

Yes, the remaining chapters would cover Vol. 51 and vol. 52. If we're lucky, we "might" get an extended ending (a couple of pages at best).

(edited by Hina sama)
A reply to Lekir
0

Honestly, right now it's pretty doubtful since there hasn't been any news of some "big announcement" that would be featured in the final two manga volumes (which are scheduled to come out next month) and if a new season/OVA were to happen a new animation studio would have to pick up the series since the last animation studio that handled Hayate no Gotoku! went bankrupt.

(edited by Hina sama)
A reply to Saiyan32
0
Saiyan32 wrote:
oh thanks..hina sama.... i thought ... you guys are inactive ...it's been a long time since i last visited this wiki.

Sorry about the late reply, work has really been taking up a lot of my time "I do try to check this wiki daily".
I'm pretty certain Nechigawara, Rukapegasus and Hissatsu have been busy with their lives as well, but they still do check the wiki. ^^

Anyway, In my earlier post I had written more about how I felt towards the final arc of Hayate no Gotoku!, but unfortunately I accidentally closed my browser window and lost all that I had typed. So, I'm just going to sum up what I had typed the other night.

First I totally agree, the ending to the series was totally rushed. One of the problems I had with the final arc would be the two month time skip, In that time we could have learned more about Hisui and Himegami and had an arc about Hayate's birthday "something that was being built up towards in the series", but instead Hata chose to wrap up the series, to take a break and later focus on his new series.
Second, would be Maria. It was never explained on who she really was, why Mikado favored her and what would later became of her after she had quit being Nagi's maid.
Third, like it was mentioned earlier would be Hinagiku and Yukiji's parents they where never addressed or even shown "same goes for Mr. Katsura" though this might be relevant this was shown in one of the inside pages of Vol 49 and  was never addressed, so are we left to speculate that they might of passed on?
(edited by Hina sama)
A reply to Saiyan32
0

Just renaming the title of the topic, since some haven't read the final chapters as they haven't been released yet.

Don't know, but I should have mentioned that the interview was from like five/six years ago and around that time the Golden Week arc was wrapping up. So if his previous statement still holds true, then my guesses would either be Nagi or Maria. though I'd much rather prefer a Hina or Ruka ending.

(edited by Hina sama)
A reply to
0
Shannon0510 wrote:
I think the ending is near, so we won't have to wait long

It's been noted several times that the manga has reached its "final arc", but you have to remember that it could very well be years before the manga reaches it's ending.

Shannon0510 wrote:
I was wondering whether hayate will end up with any girl or no. It's also possible that he won't end up with someone right?

It's possible he may not end up with anyone at all, for all we know the author might just rush the series and give it a harem ending. :P

Though, I do vaguely recall Kenjiro Hata mentioning in an interview that he has left a hint in the manga on whom Hayate would end up with.

(edited by Hina sama)
A reply to
0
Shannon0510 wrote:
Does anyone have any idea whom hayate  will end up with?

We won't know, until the manga reaches the ending.

(edited by Hina sama)
A reply to Nymph-chan
0

You're welcome. ^^
I'm sorry I didn't really go into too much detail on my list.

Anyway, feel free to ask anything you want on my talk page. ^^

(edited by Hina sama)
A reply to Nymph-chan
0

Sorry about my late reply, I had gotten ill over the week and it took me awhile to get over it. TT_TT

Heaven is a Place on Earth - pajamas, casual clothes (flashback from his childhood)

No, they are not. During that scene Hinagiku smiled because Hayate didn't pull his hand away from hers.

(edited by Hina sama)
A reply to Nechigawara
0

This is kinda funny, the other day I  do recall someone on a forum bringing up the exact same topic, ^^;

We won't know how it ends, until the time comes.

(edited by Hina sama)
A reply to Hinagiku2
0
Hinagiku2 wrote:
oh i didnt really think as that ( season 5 topic. ) to be a vote or poll because lots of people commented more than once so i was just trying to make a straight forward vote type thing but if you want ill try to find out how to remove this page:D

Tell ya what, since the season 5 topic is a bit dated( and has jumped topic many times.) I'm going to create a new topic and poll for it. ^^

This is a continuation of the previous thread and is solely for the purpose on your thoughts if there should be another season of Hayate no Gotoku! and your expectations of it.

(edited by Hina sama)
A reply to Hinagiku2
0
Hinagiku2 wrote:
add a tally or something like this "I"

The point of my previous post was asking on the purpose of having this poll. Because I mentioned earlier, that most of the users that come here have already have posted their desires for another season. So having another topic just to take votes seems kind of repetitive.

So if you could come up with another reason to have this poll, then It'll be left up. If not then It'll have to be closed.

(edited by Hina sama)
A reply to Hinagiku2
0
Hinagiku2 wrote:
The only "rule" is add a tally(|) or something to make it easier to count and only one post per pearson. and with that lets get voting!!!

Votes are on this page

I'm honestly not sure on the point of having a poll, since most of the users here have already have posted their desires for another season on the season 5 topic.